Blog
About Brighton: What to see and do.
Why Learn English in Brighton. 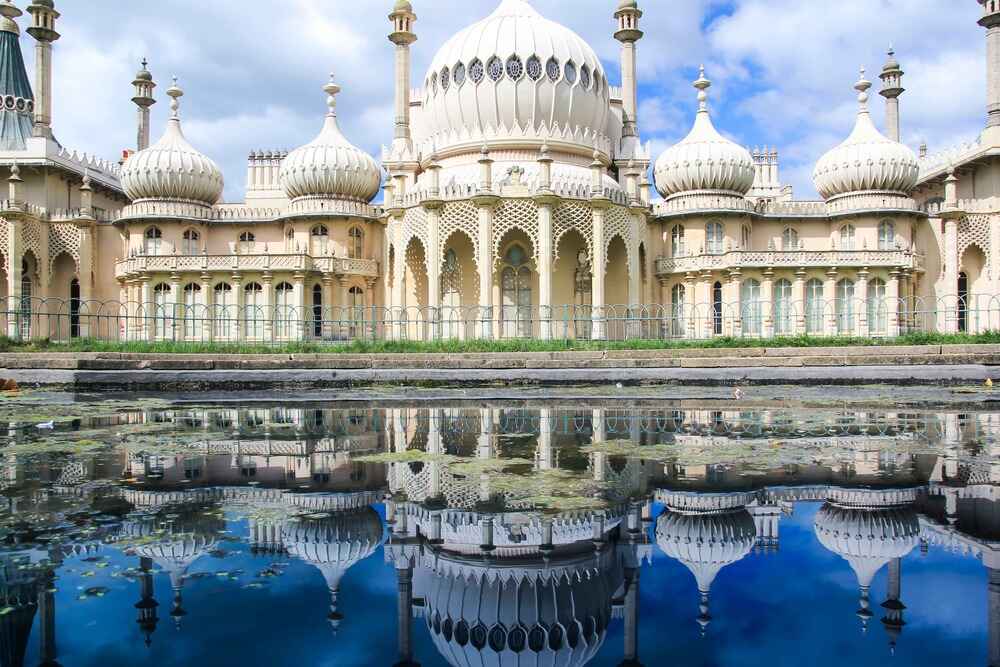 Brighton is a lively cosmopolitan city, perfect for international students. It has a large student community and is the proud home of two universities. When learners are not working on acquiring their degrees, they can spend time enjoying Brighton’s countryside, picturesque surroundings, dynamic nightlife or historic attractions. Furthermore, Brighton hosts numerous social events and festivals, so there will always be something to see and do.

Although there is evidence pointing to the fact that the area was inhabited as early as during Roman and Saxon times, Brighton was merely a fishing town until the 18th century, when it rapidly became one of the most inviting cities in England. In 1514, the city was burned to the ground during a war between Britain and France. It managed to recover and, over time, became a popular health resort due to its access to the sea. Dr. Richard Russell began prescribing seawater as medicine and the more progress the city experienced (especially during the Victorian era), the more visitors came for treatment to various diseases. When the railway was built in 1841, tourism expanded even more.

Today, Brighton is a lively city on the shore, with a lot of interesting buildings, tourist attractions and hundreds of pubs, cafés and clubs.

The Royal Pavilion is somewhat of a symbol of Brighton. In 1780, Prince George IV came to Brighton for medical treatment. He was advised to spend more time there, because of the fact that the city’s climate was said to benefit him. He was an extravagant man with a strong passion for art; the Prince hired an architect to build a lavish seaside home for him, which became known as the Marine Pavilion. Some time later, when he became the King, the Pavilion wasn’t big enough for all his guests and excessive parties. He expanded the original structure, thus creating what is known today as the Royal Pavilion. At the time, the building was too progressive, unique and ahead of its time. Anyone who comes to Brighton has to visit this splendid complex and admire its beauty.

In case you want to do a little shopping and go for a walk, The Lanes are the perfect location. This energetic and dynamic area has many interesting jewellery shops, souvenir stands, pubs and restaurants, plus a great atmosphere that can’t be found in that many places.

Art enthusiasts will immensely enjoy a visit to the Brighton Museum and Art Gallery. Since it’s close to the Royal Pavilion, you can simply take a short walk from it to the museum. The museum is free and has exhibitions that change on a regular basis, so there will always be something new to see. It isn’t as large as some museums and galleries around Britain, so if you don’t want to spend an entire day roaming a museum, this is the perfect place.

Another definite must-see is the Brighton Beach. The beach is spacious and well-maintained, and also has a lovely pier that’s worth a visit. It’s a pebbly beach, not a sand one, but the experience will be fun, regardless. It has a fun atmosphere and numerous cafés along the shore, so you will be able to take a walk and admire the view over a cup of coffee.

Dublin: What to see and do

Dublin is one of the most fascinating cities in the world, with a rich history and a vibrant atmosphere. The overall feeling it brings is very stimulating for creative minds…

Bath: What to see and do

Whether you are seeking relaxation or fun, Bath will provide you with both. It’s no wonder many students choose Bath as their home … 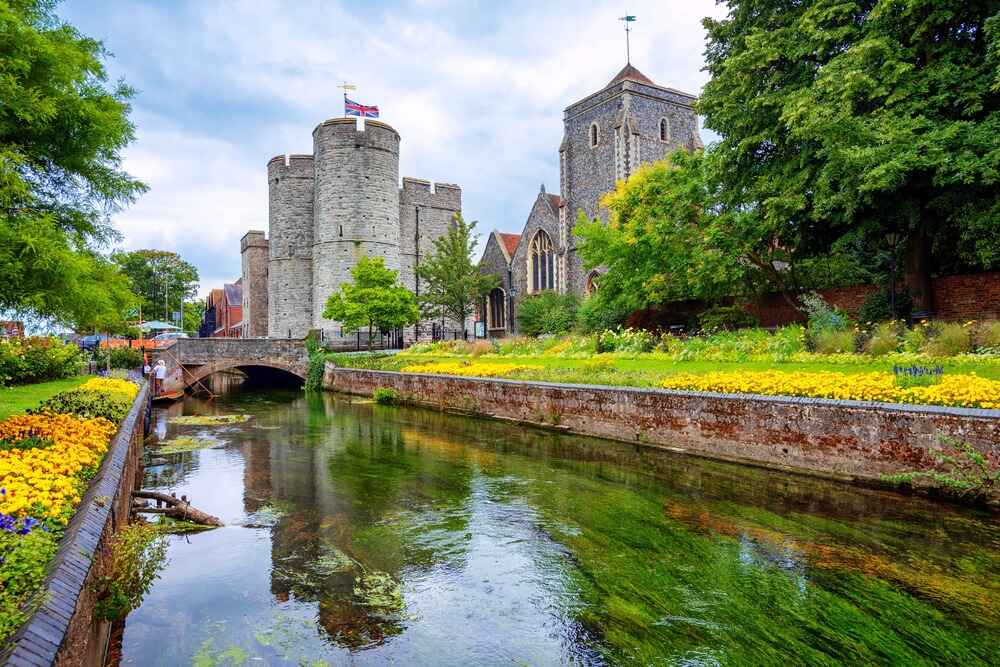 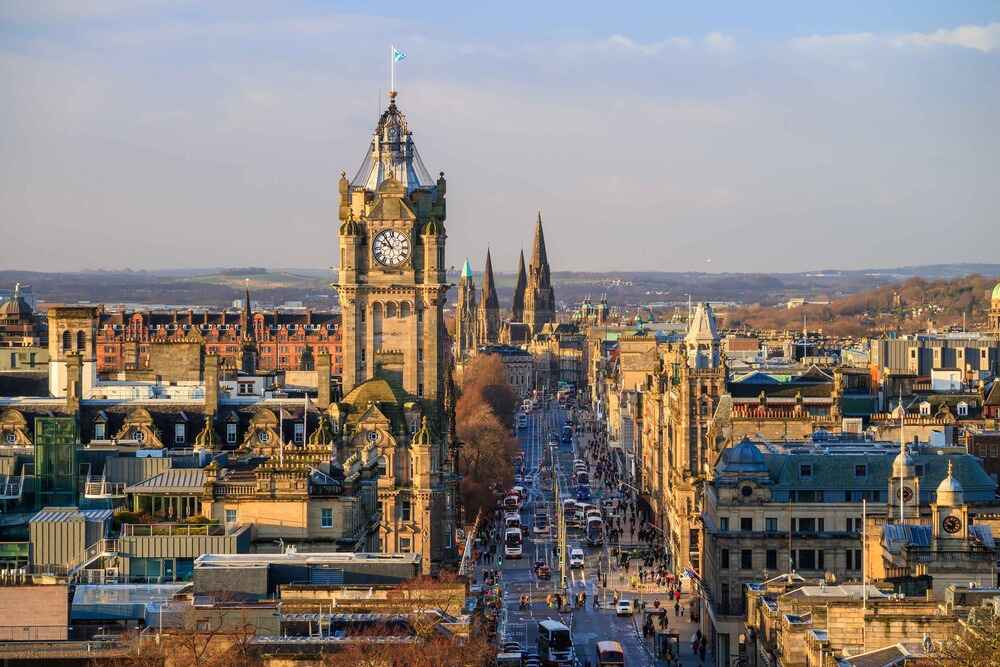