London is certainly one of the most desirable destinations, as it inspires the learning of British English, which is the most used language for work and travelling. In addition to being one of the most modern and vital cities in the world, the capital of the United Kingdom has a large number of monuments that testify to its past and intertwine with its present.

It is necessary to visit the most important monuments, starting from Buckingham Palace, the home of the English monarchy since 1837, where the most important ceremonies and diplomatic meetings are held, passing the House of Parliament, the political heart of the United Kingdom and Big Ben, the most famous clock tower in the world.

A bit of fun doesn’t hurt, so London is home to the world’s largest Ferris wheel, the London Eye, which, at 135 metres high, offers breathtaking views across the city; Piccadilly Circus is the point of attraction for all young people and tourists visiting the city and much more. This makes the perfect location for your school study trip “mini-stay” 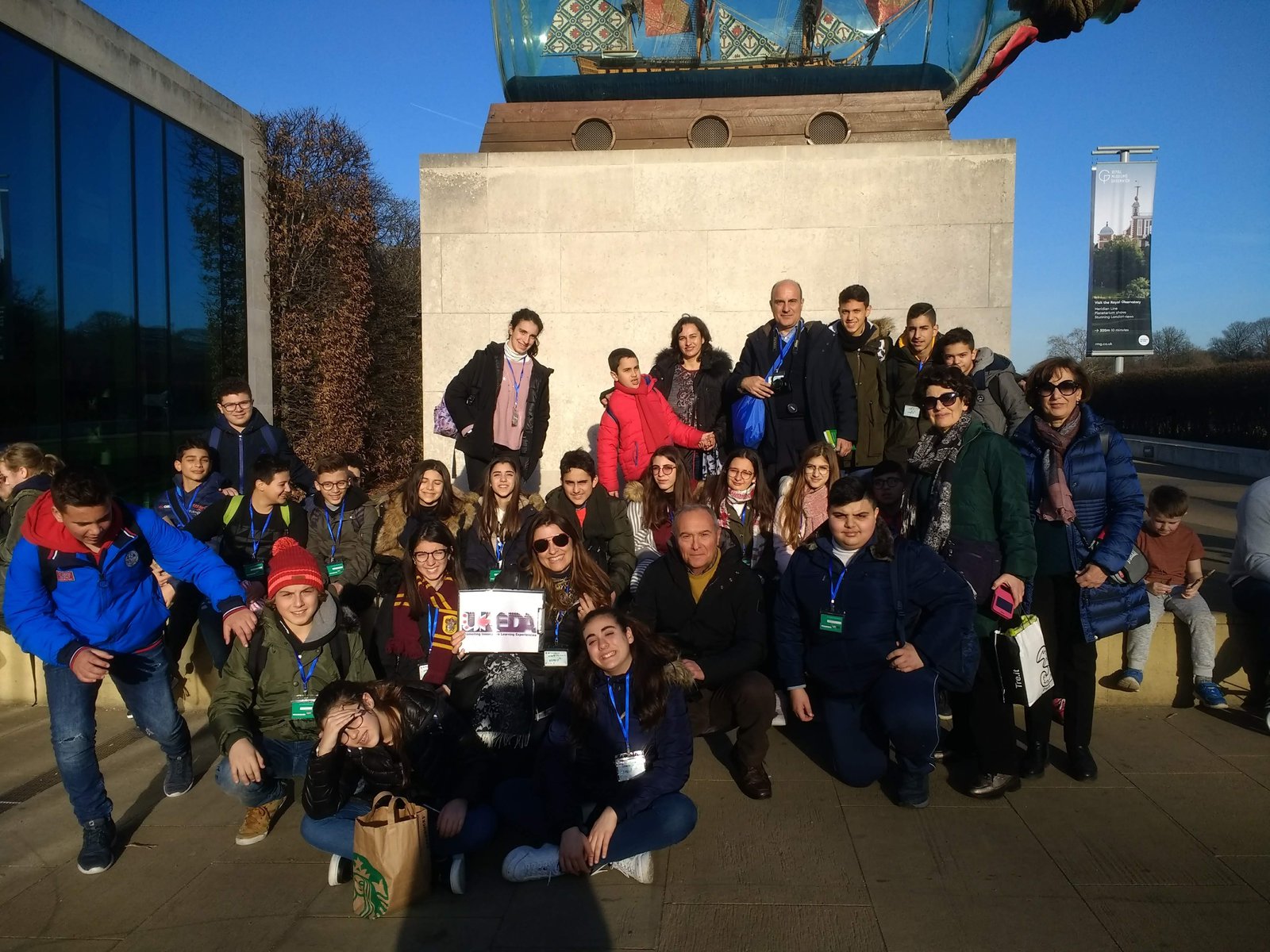 Our school has been teaching English in the heart of London since 1996. It is situated in central London zone 1, a short walk from Marble Arch, Paddington and Oxford Street. Being in a great location, the school can be reached from all over London. Our small classes allow our students to feel right at home and make rapid progress in learning English. Students can choose from general English courses, IELTS preparation courses, or intensive English courses. We also run courses tailored to meet the individual needs of students. Our facilities include a computer room with free internet access, educational materials, and a student room. The school also offers social activities that allow students to socialize and visit interesting places. 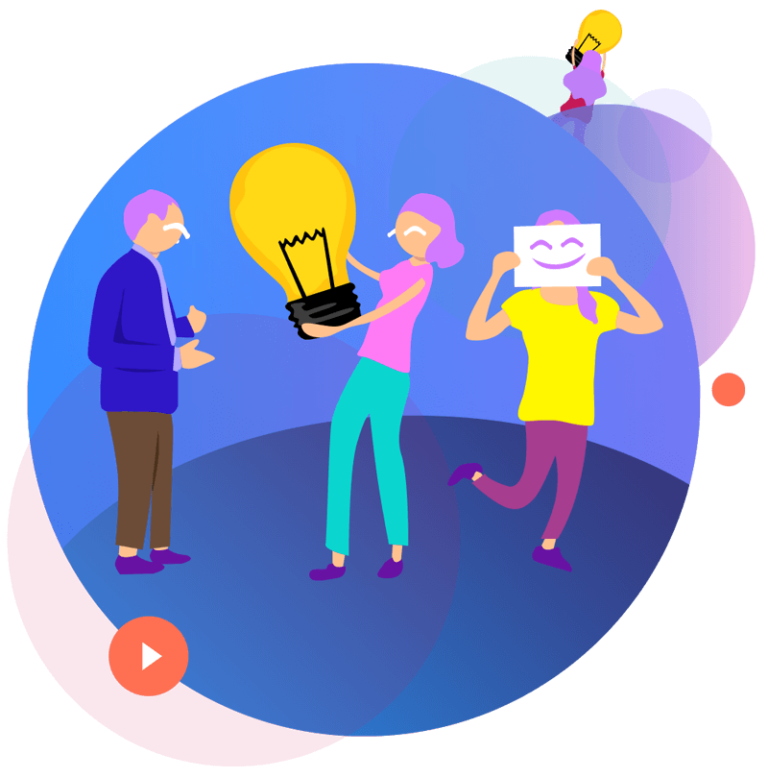 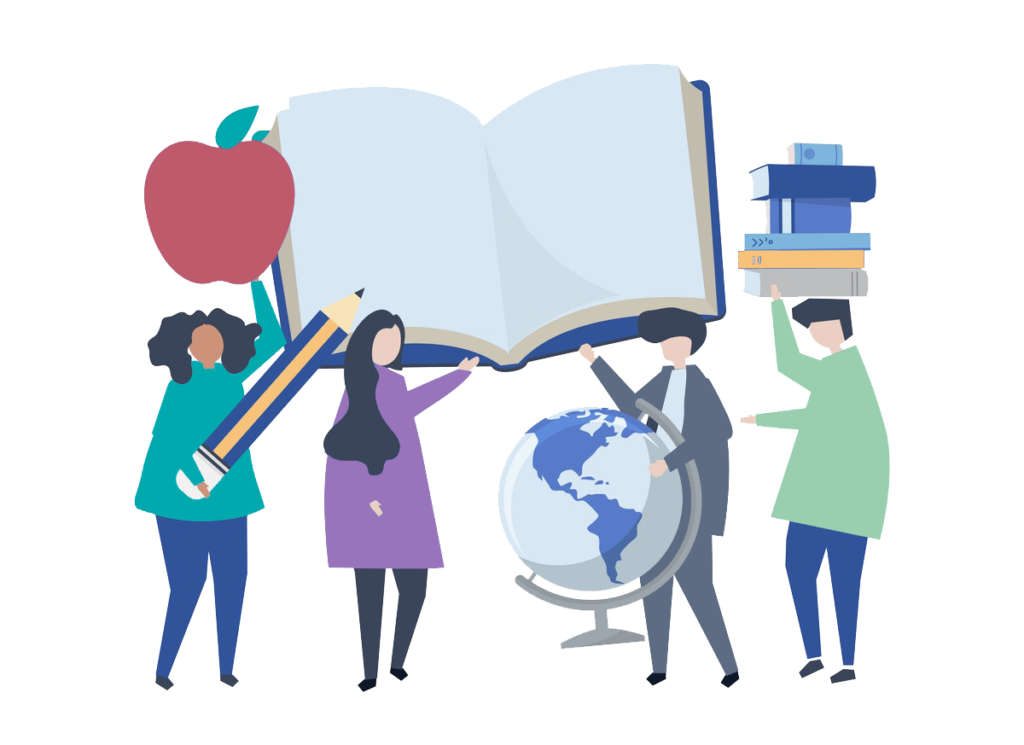