Blog
About Cork: What to see and do.
Why Learn English in Cork. 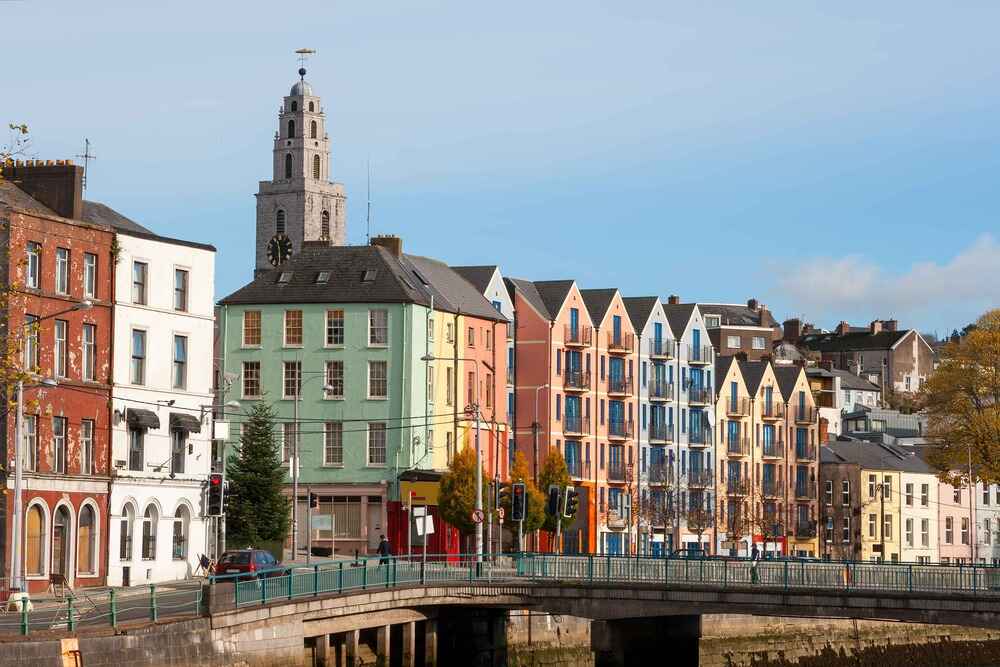 Cork is the second-largest city in the Republic of Ireland. It is located on islands on the River Lee. Cork is an ancient merchant port hence the location on the edge of the Atlantic. Nowadays it has a relaxed atmosphere with many coffee shops, art galleries, museums, pubs.

One of the interesting things to visit is to Cork City Gaol that was a former prison. During the tour, you will get a sense of how awful life was for prisoners by checking the restored cells which feature models of suffering prisoners.

Cork’s Gothic Cathedral, Saint Fin Barre’s is built on the site where the city of Cork was settled. A monastery was founded by St. Fin Barre, the patron saint of Cork, in the seventh century and has become the centre of Christian worship and learning. The settlements around the monastery grew into the city of Cork.

University College cork that has been established in 1845 as one of three ‘queen’s colleges’ is an important College. The campus has an attractive collection of Victorian Gothic buildings, gardens and historical attractions and includes a 19th-century astronomical observatory.

One of the places that play a role in a buzzing atmosphere of Cork is the covered English Market that has been trading since 1788. There are different stalls selling meat, fish, bread, organic fruit & vegetables, spices, clothes & gift ideas that are locally produced and from all around the world.

To explore outdoors take a beautiful walk following the River Lee from town to Fitzgerald’s Park. It’s a place for visitor and locals to enjoy a riverside. There’s a stage in the park that’s used throughout the summer for gigs and concerts. Park is also home to Cork Public Museum.

If you come to study the English language in Cork either for work, during your Junior Summer School or for a mini-stay school trip, this compact and friendly Irish city has a lot to offer!