Blog
About Dublin: What to see and do.
Why Learn English in Dublin. 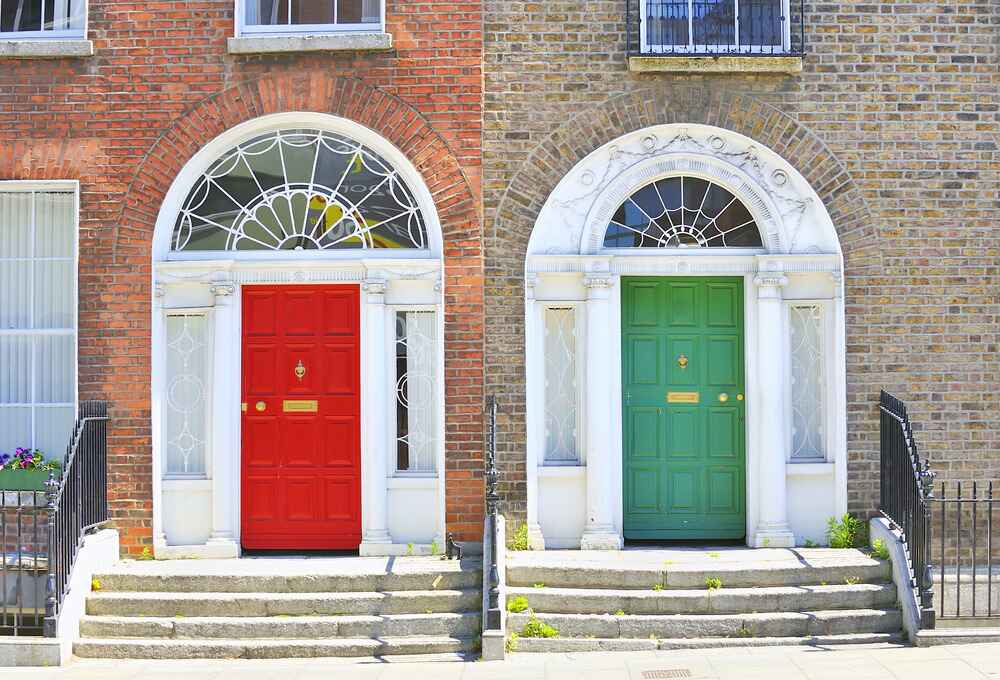 Dublin is one of the most fascinating cities in the world, with rich history and a vibrant atmosphere. The overall feeling it brings is very stimulating for creative minds, so it’s no wonder some of the greatest writers of the modern era have called Dublin their home. It is a city of contrasts – old but with young residents, studious but with a brimming nightlife, big but with a small-town feeling.

Dublin is the largest city in Ireland with around 2000-years’ worth of history. The first reference to the city happened in 140 and was one of the biggest Viking settlements. They ruled the city for over 3 centuries until they were defeated by the first real Irish King, Brian Boru in 1014. After the Norman Invasion (1169-1171), Dublin became the main political center, as well as the capital. The English built the Dublin castle which represented their epicenter of power in Ireland. For a while, the city prospered and developed its significance as one of the biggest trade cities, until the Black Death came to pass in 1348, killing nearly a half of Dublin’s inhabitants.

In 1603, the whole island was taken over by the English – they decided that Ireland should be Protestant, which caused rebellions. Clashes between the Irish the English continued for centuries. The city has truly endured a lot, but is one of the liveliest and most authentic ones in the UK.

Visitors won’t lack entertainment in Dublin; from museums and historic buildings to breweries and pubs, there is a little something for each and every tourist.

Start your explorations at the National Archeological Museum of Ireland. The two main sections are dedicated to Egyptian art and ancient Ireland. There is much to see, from bog bodies to Viking gold. The building itself is also quite impressive, especially the mosaics that can be seen inside and they also have a very nice café.

The National Aquatic Centre is one of the best and biggest waterparks in the world. It is especially suitable for families with children and will guarantee a fun day. The Centre also takes pride in having the biggest swimming pool in Ireland (50 meters).

If you’re looking for something a little more educational, Trinity College Library is the place for you. It is located in the heart of the city, so you won’t have trouble finding it. The focal point of the library is The Book of Kells – written in 800 AD by Irish monks, the book is one of the most beautifully decorated documents. It contains The Four Gospels written in Latin. It had been buried in the ground for the fear of Vikings, but was eventually rediscovered and has been displayed in the library ever since.

The National Art Gallery of Ireland is another must-see. The gallery is the home of over 12.000 works of art and the entrance is free on the weekends. The most extensive collection is the one of Irish art, but there are plenty of other things to see, as well, such as the Italian Baroque wing or the Dutch wing.

If you are interested in medieval times, St. Patrick’s Cathedral is one of the few structures preserved from this period. It was built between 1220 and 1260 to honor their patron saint. They are extremely tourist-friendly and even have an app you can download if you want to explore the cathedral yourself. Furthermore, it is widely known for its choir that performs on a daily basis – it’s something you will want to witness.

No trip to Dublin would be complete without – alcohol. Make sure to visit the Guinness store house, as well as Irish Whiskey Museum. Both tours are extremely interesting and fun, plus, you’ll get to taste their whiskey at the end.