Blog
About Cambridge: What to see and do.
Why Learn English in Cambridge. 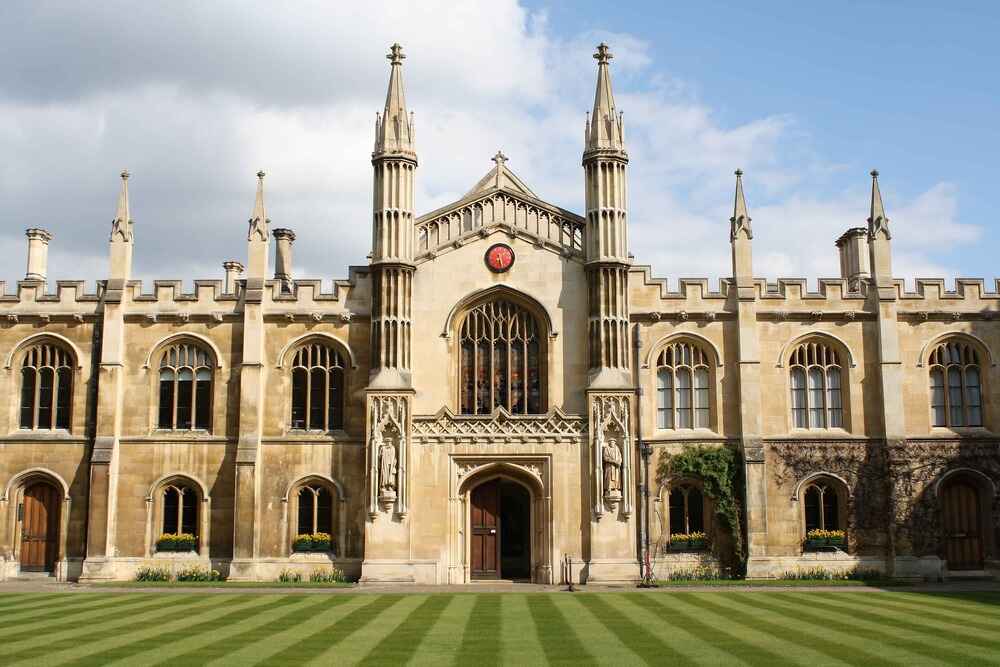 Cambridge is seemingly a tranquil city with natural surroundings and a picturesque look. But looks can be deceiving – from theatres and plays, to music and dance festivals, there is more to Cambridge than its reputation of being a “university city”. It is full of life, especially in the summer, when the whole city has an energetic atmosphere to it.

Cambridge is the 54th largest city in the UK, dating all the way back to prehistoric times. The area was populated during the Bronze and the Iron Age, but the first fortification was built in the 1st century AD by the Romans. As their empire decayed, they abandoned the region in the 5th century.

In the 10th century, the Danes occupied England and built a city that resembled the city we know today as Cambridge. Some time later, William the Conqueror visited the city and ordered for a new castle to be built, however in the 12th century there was a severe fire that greatly damaged the castle and its surrounding buildings. Most of Cambridge’s constructions at the time were made out of wood, so fires were a serious and common issue for the city.

The University was established in 1206 and since then, the city became more attractive to travellers, merchants and manufacturers. Besides its many fires, Cambridge has also seen several riots and plagues. It has truly endured a lot, but is now a lovely city worth visiting.

One of the most famous buildings in Cambridge is the King’s College Chapel. It is truly a beautiful structure and shouldn’t be missed. The entrance is free, but it’s better to visit it early in the morning, because the chapel gets overcrowded with many visitors. The chapel was founded by Henry VI, but after his death, the construction was left unfinished for quite some time. It wasn’t until Richard III had sat on the throne that the chapel was completed. It is greatly decorated and has an especially beautiful ceiling and painted windows.

Cambridge American Cemetery and Memorial will be especially humbling, because it will remind you of the sacrifices and efforts American soldiers went through during World War II. The guided tour is interesting and educational, accompanied by war stories, photos and interactive displays.

For art fans, the Fitzwilliam Museum is an indispensable part of every visit to Cambridge. The entrance is free and they have a nice art collection. What is always especially interesting are temporary exhibits and the museum’s collection of watercolours.

Cambridge University Botanic Garden was opened in 1846 and is one of the largest botanic gardens in England. On 40 acres of land, you will be able to see over 8000 different plant species, which makes for an unforgettable landscape. The garden is relaxing, tranquil and serene, so you are guaranteed to enjoy some quiet time while taking in the beautiful environment.

St. John’s College is another example of Cambridge’s picturesque architecture. Built in 1511, the building is complemented by a lovely bridge and is most famous for its choir. If there’s a chance to attend one of their concerts, make sure not to miss it.