Blog
About London: What to see and do
Why Learn English in London 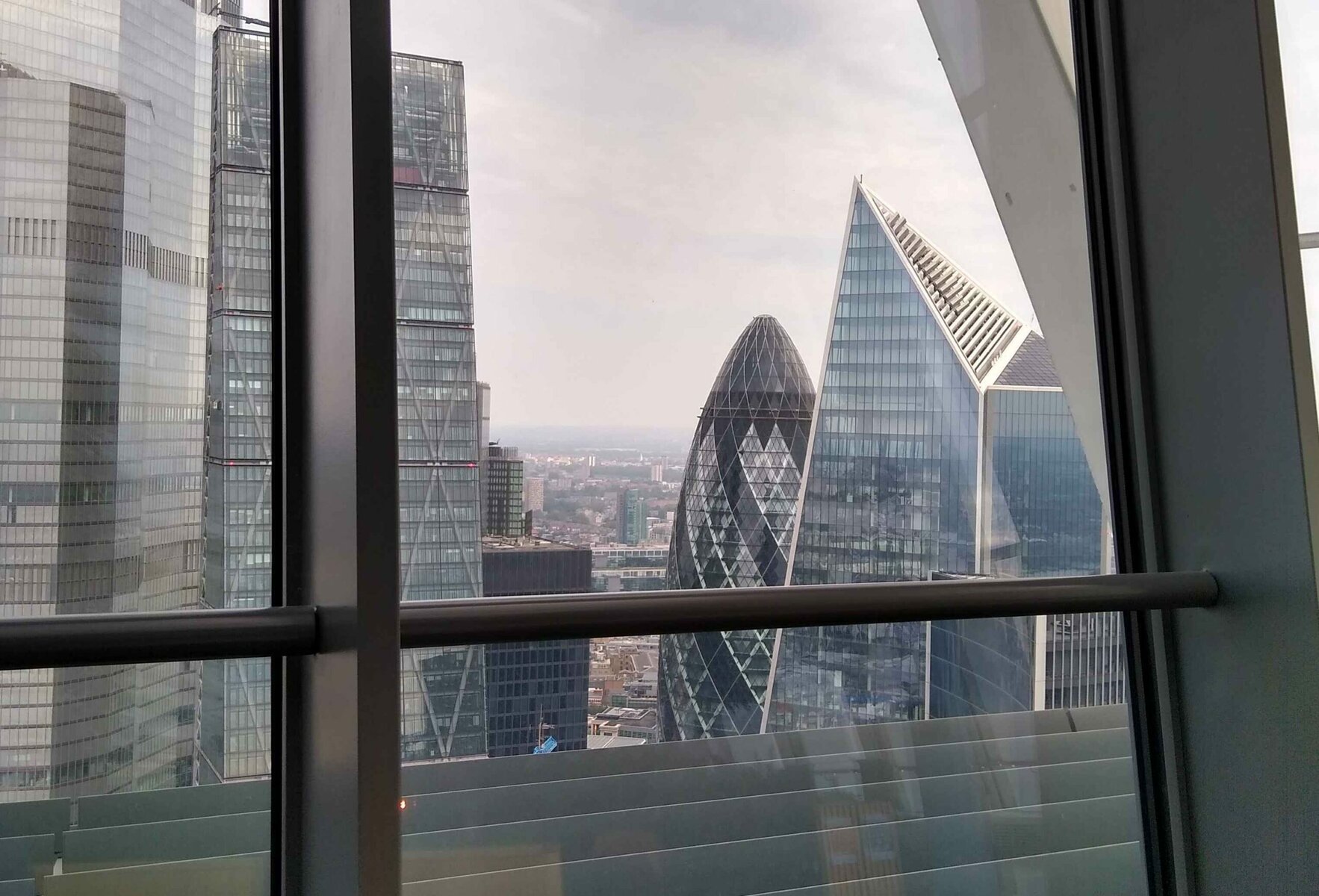 London, the capital of England, is one of the largest cities in Europe and can take pride in its long and rich history. Because of its international quality, it is the perfect place for international students to learn English. London has something to offer to anyone – with relaxing parks, recreational activities, vibrant atmosphere, cultural heritage, one-of-a-kind nightlife and beautiful architecture, London is an eclectic mix of history and amusement.

According to a legend, the city was founded by Brutus of Troy around 1000 B.C. The hero was a descendant of a Trojan warrior Aeneas and became the first King of London, after defeating a giant named Gogmagog. However, according to archaeologists, there isn’t any evidence that a prehistoric city existed; the area was presumably a rural territory with scattered population. The city wasn’t established until 43 A.D. when Romans invaded Britain and founded what was then called Londinium.

Over the centuries, the city has become one of Europe’s most important cultural, historical and architectural centers. It also has an important role in trade and economy, and to this day remains one of the most intriguing, fascinating and well-known cities around the world.

London has so much to offer to visitors that listing every tourist attraction would make for a very long list. That’s why I will present only the cream of the crop of London’s many attractions.

The London Eye is an indispensable part of any skyline picture of the city. It rotates opposite the Houses of Parliament and is a big symbol of London. It has 32 glass capsules where a guide will walk you through the history of some of London’s greatest landmarks. There really isn’t anything like the view from the London Eye. It is a spectacular experience that you don’t want to miss.

To not have heard about Big Ben would require of you to have lived under a rock until now. Located on the north end of the Palace of Westminster, the Tower has the second biggest clock in the world and is over 150 years old. You won’t be able to resist admiring its magnitude and impressiveness.

Furthermore, don’t miss paying a visit to the British Museum and the National Gallery. The British Museum has a free entry on Sundays and is so grand that it will take you a full day to cover most of it. There is something for every art lover – from medieval art and Greek antiquities, to the Rosetta stone and Picasso.

As for the National Gallery, it’s located right in the center of the city, in Trafalgar Square. The gallery takes pride in the largest collection of paintings from 13th to 19th century and the Impressionist part of the gallery is one of the most interesting ones. Although there’s much to see, the gallery won’t take up too much of your time, so you’ll still have plenty left to explore other sights.

If you are a fan of medieval stories, the Tower of London is the place for you. This massive royal castle has so many interesting tales revolving around it and is the home of The Crown Jewels. For superstitious reasons, 6 ravens are kept at the tower at all times – each of them has a clipped wing to make sure they don’t fly away. Additionally, the Tower housed a zoo back in the day, was damaged during WWII and is said to have a few ghosts roaming around.

Westminster Abbey is one of the most beautiful churches in all of Europe. It is open from Monday to Saturday, the entrance is free and you are welcome attend the service. One of the most notable things to see there is the Coronation Chair made for King Edward I.