Norwich is steeped in history and has a reputation as a welcoming, safe and culturally thriving city. Its foundation dates back more than 1,000 years and is known as the most complete and best-preserved medieval city in the United Kingdom, thanks to its well-preserved centre which makes it an interesting and vital destination.

It is home to an important university, houses 2 very beautiful cathedrals and an ancient castle. In 2010 it was one of 4 cities nominated for the title of City of Culture in the United Kingdom.

If you are on a mini-stay then you will be transferred by coach to Norwich in about 2 hours. Students will join a welcome tour during which they will be shown how to find the local bank, post office, bus stops and the excursion departure point as well as other useful places and landmarks of interest. 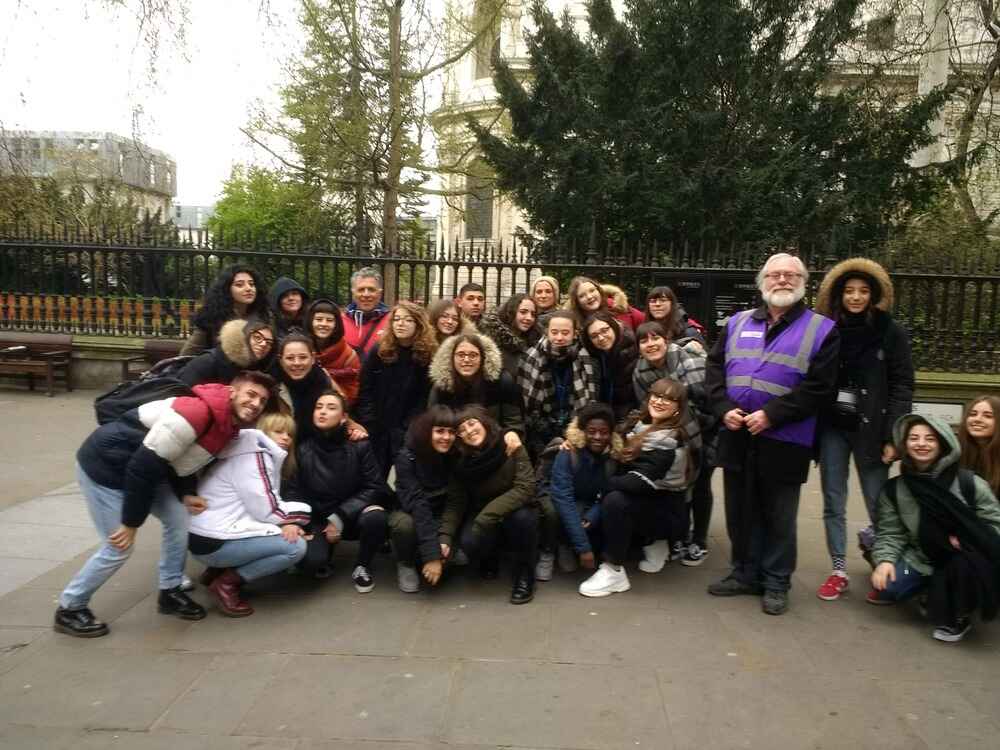 The school is located in the beautiful city of Norwich. It is located in a residential neighbourhood a short distance from the station and the city centre. Available to students are ten equipped classes, a student room and a computer room, as well as an exceptionally attentive staff to the needs and wishes of younger guests.

*Please note that this is a sample programme only, and it is for illustrative purposes only, the programme will be designed upon your requests. English course am or pm subject to availability. 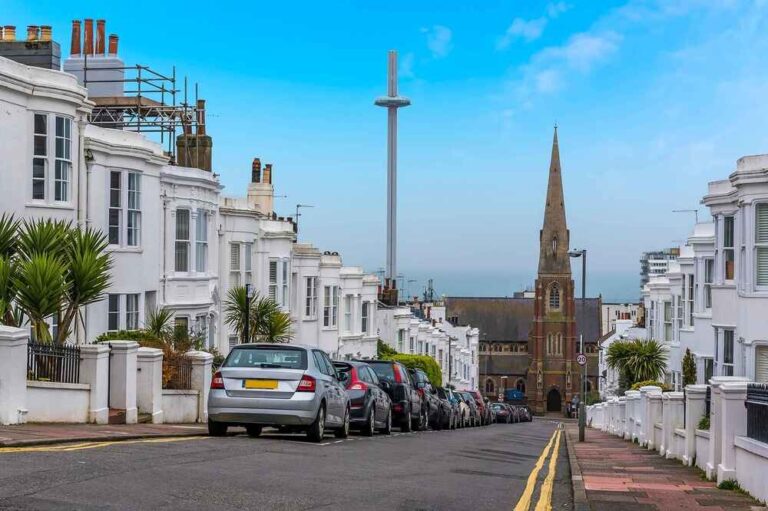 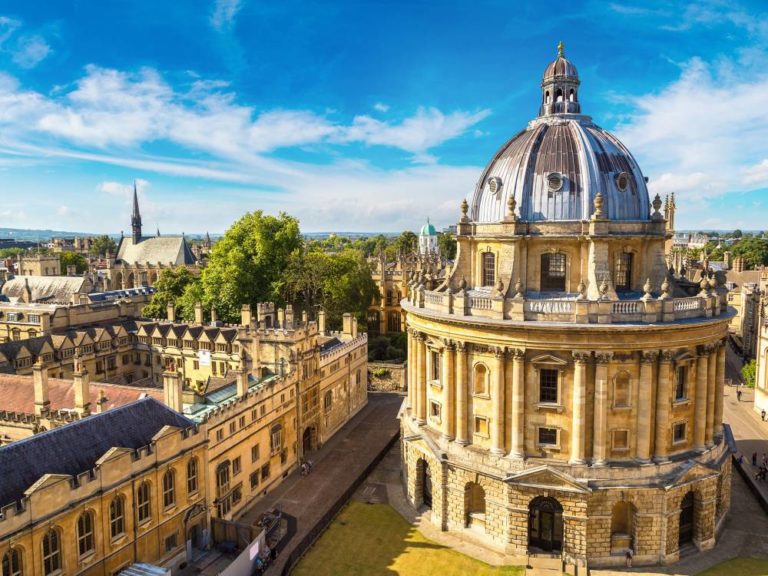 Home Mini-stays Oxford Oxford, home of the oldest university in the English-speaking world, is a university city situated in the centre-west of England, just 100 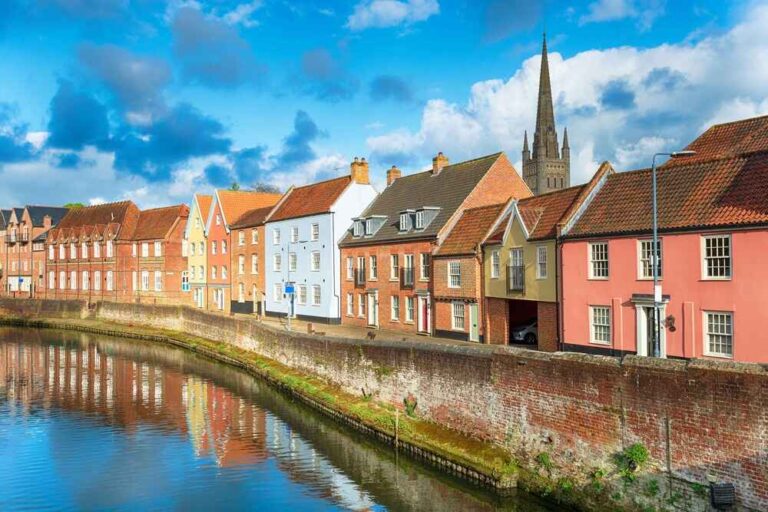 Why Learn English in Norwich: What to see and do

This makes Norwich a great location to stay if you decide to learn English in our school, we do offer language courses for adults, Junior Summer school and mini-stays for school groups…